A WordPress Donation Plugin To: Help Protect Endangered Species Give is built from the ground up to provide an intuitive, easy to use donation form so your donors spend less time fiddling and more time giving. Forms can be added to your website as a stand-alone page, embedded via our shortcode generator, or placed into any of your theme’s sidebars with the Give widget.

Allow your donors to switch to their currency of choice and increase your overall giving with the Give Currency Switcher add-on. Select from an extensive list of currencies, set the currency based on your users’ location, pull from live exchange rates and more!

Donors often prefer to donate using their own country’s currency. Providing donors the option to switch to their currency can reduce abandoned donations and increase overall giving. The Currency Switcher add-on has been developed with an intuitive interface and powerful features designed to give you flexibility when setting up your multi-currency donation forms.

Let’s review some of the most powerful features:

Switching currencies should be super simple for your potential donors. We’ve adapted Give’s already intuitive interface to support multi-currency options with support for mobile, tablet, and of course computer interfaces.

Have you customized your donation form? No problem! Currency Switcher integrates seamlessly.

Take the confusion out of giving in a foreign currency. Enable automatic selection of the donor’s currency depending on the visitor’s location. This feature uses the leading provider of GeoLite data, MaxMind, to detect where a users’ location is using the most reliable methods possible.

Take the hassle out of exchange rates. The Currency Switcher add-on allows you to select from leading exchange rate APIs to retrieve accurate rates for all your accepted currencies.

Often when switching currencies the donation levels won’t be even amounts. If you’d like more control over the amounts for each currency then you can easily adjust it manually. This works for both set and multi-level donation forms.

Certain gateways only support specific currencies. To fine-tune which gateways you accept we’ve built in a great utility. Select which currencies, on a global and per form basis, that you accept per payment gateway. Give is the only donation platform that features this type of per-gateway support for various currencies.

We know you want to use this add-on alongside our others so we’ve ensured it’s compatible to the fullest. The Currency Switcher add-on is compatible with our other “Must-have” add-ons such as:

(*) Note: Many payment gateways will convert the donor’s currency back to the base currency you’re accepting via the gateway. For instance, Stripe will take Euros and convert to USD if you’re based in the USA. The end result is you will get paid in your base banking currency. Check your specific gateway for currency compatibility prior to purchasing. 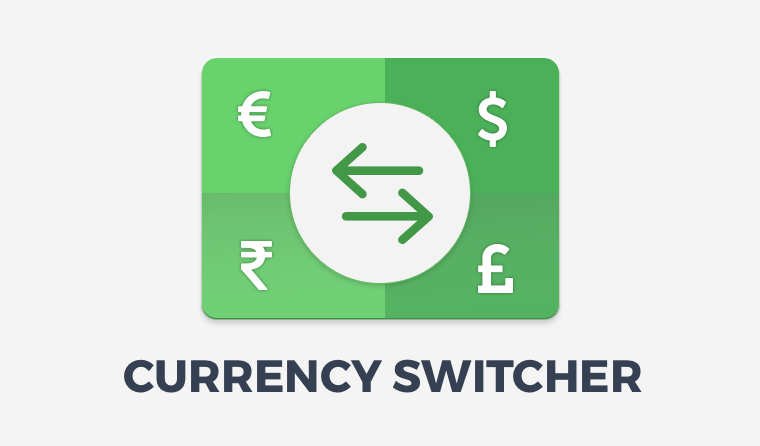 = 1.3.2: May 7th, 2019 =
* Fix: Resolved an issue where setting the per-form Currency Switcher default currency setting didn't take effect on the front end of the form and incorrectly defaulted to the base currency global setting.

= 1.3.1: December 13th, 2018 =
* New: Added compatibility with the Payfast payment gateway.
* Tweak: Improved the notice that displays for currency support per gateway so admins have a clearer understanding.
* Fix: Resolved an issue where changing the currency for a donation form with a goal would adjust the goal.
* Fix: Ensure that the donation level amount respects zero decimal configurations on page load.
* Fix: EUR renewals no longer cause reports to display incorrect amounts.
* Fix: Removed the apostrophe for the thousands separator for the Taiwan New Dollars currency.
* Fix: Ensure that strings displayed on the donation form from currency switcher are translatable.

= 1.3.0: October 2nd, 2018 =
* New: Admins now have the ability to set the default currency per donation form.
* Fix: The recurring donation amount was not properly being converted when switching to some currencies.
* Fix: Stats could be conflicting when currency switcher is active in the dashboard widget and on reports.

= 1.2.2: July 30th, 2018 =
* Important: You must be running Give Core 2.2.0+ in order to use this add-on update. Please update Give Core to the latest version prior to completing this update.
* New: Added an option for admins to enable or disable the option to switch to the users preferred currency.
* Tweak: Use give_get_donation_levels filter to filter the variable amounts after Give 2.2.0.
* Fix: Ensure two decimal places aren't added on conversion and export.
* Fix: Ensure that moving around the donation form levels won't cause errors.
* Fix: Only schedule CRON jobs if automatic updates enabled.
* Fix: Use uninstall.php instead of deactivation hook.

= 1.2.1: June 18th, 2018 =
* Fix: Resolved geolocation not working properly due to incorrect usage of the is_admin conditional check.
* Fix: Amount conversions now use the donation form's base amount for improved conversions between currencies.
* Fix: The admin decimal separator field is can now be left blank to more accurately depict the currency formatting in use.

= 1.2.0: June 6th, 2018 =
* New: Added amount validation to the set donation amount admin donation form fields for Currency Switcher.
* Tweak: When a donor switches to a gateway that doesn't support his/her currency the noticed displayed does not auto-dismiss anymore to give the donor a chance to acknowledge the change.
* Fix: The add-on now properly formats the currency amount using the per form currency's formatting settings instead of using global currency setting.
* Fix: Improved the responsive layout of the admin fields for Currency Switcher.
* Fix: If a minimum donation amount is not met the notice displayed will now display the switched currency properly.
* Fix: Wehn an admin defined recurring donation amount is enabled the currency selected will now properly display.
* Fix: Ensure that when a donation form is in "Button" mode that the currency acronym doesn't display multiple times when the modal popup is closed.
* Fix: The add-on will now properly display the currency acronym on first page load even if a payment gateway doesn't support switching currencies.

= 1.1: May 3rd, 2018 =
* New: Performance improvements for fewer on-the-fly calculations so your site loads faster and your server works less.
* Tweak: Added compatibility for Give Core 2.1+ - Please update if you haven't yet!
* Tweak: Adjusted the logic for calculating the donation amount when switching currencies.
* Tweak: XE.com is not the default exchange rate provider for its ease of use.
* Fix: Properly convert the min/max donation amounts when switching currencies.
* Fix: If the thousands separator is blank in Give's settings this caused currency calculation inaccuracies.
* Fix: jQuery was having issues with Dutch (netherland) translated donation forms.
* Fix: PayPal Pro gateway compatibility - now the properly converted currency is passed to the gateway.
* Fix: Dropdown display bug in Firefox.

= 1.0.3: March 23rd, 2018 =
* Fix: The "Google Finance" exchange rate API has been fixed. Google had changed the URL for this free API and a workaround fix has been implemented to continue using Google for API changes.

= 1.0.2: March 1st, 2018 =
* Fix: When decimal and comma are switched from the standard the math becomes inaccurate for custom and minimum amounts. This has been resolved so that custom amounds and minimum amounts, including fee calculations, are correct.

Eco Nature WordPress Theme is created to help you

This unique WordPress plugin adds a virtual smart assistant on 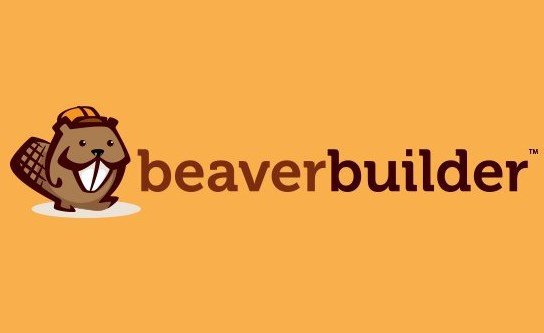 Sellya is a Responsive WooCommerce Theme being distributed by Themeforest. Sellya is a fully 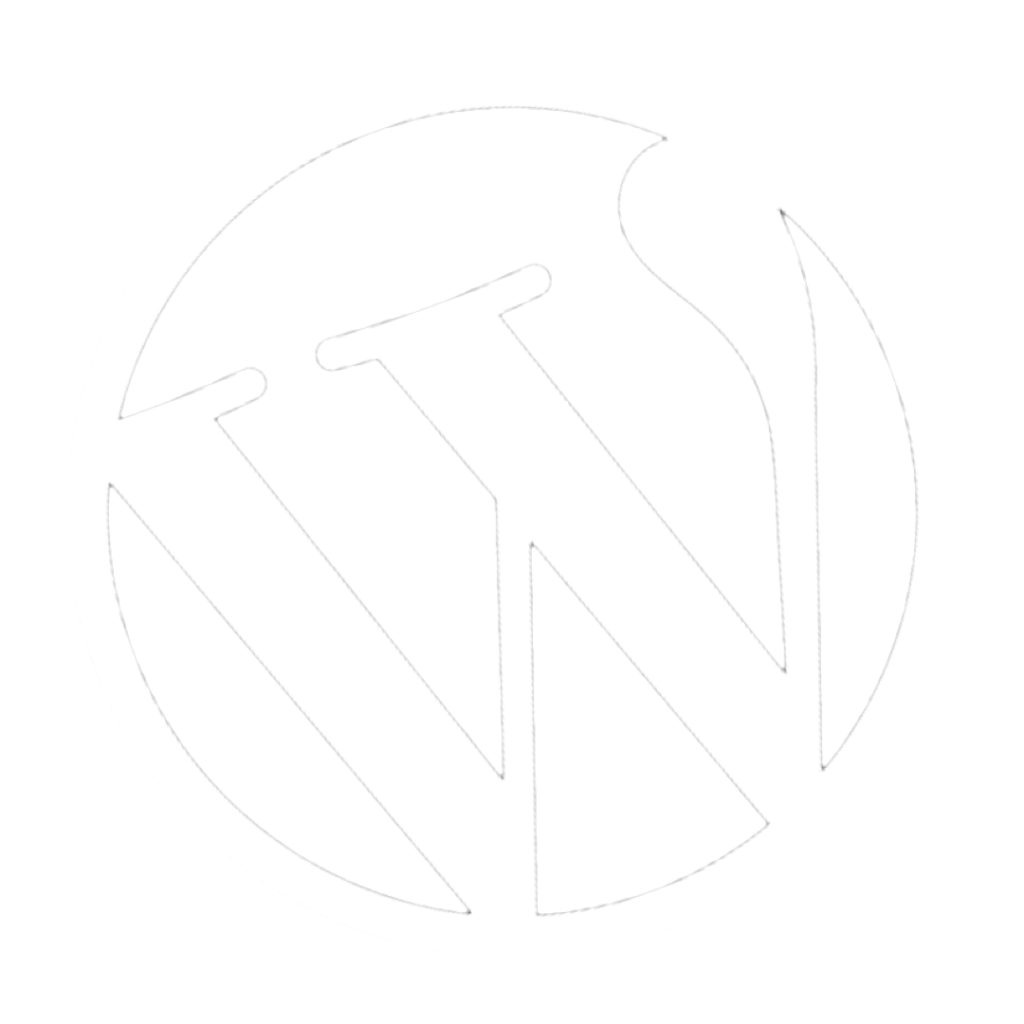